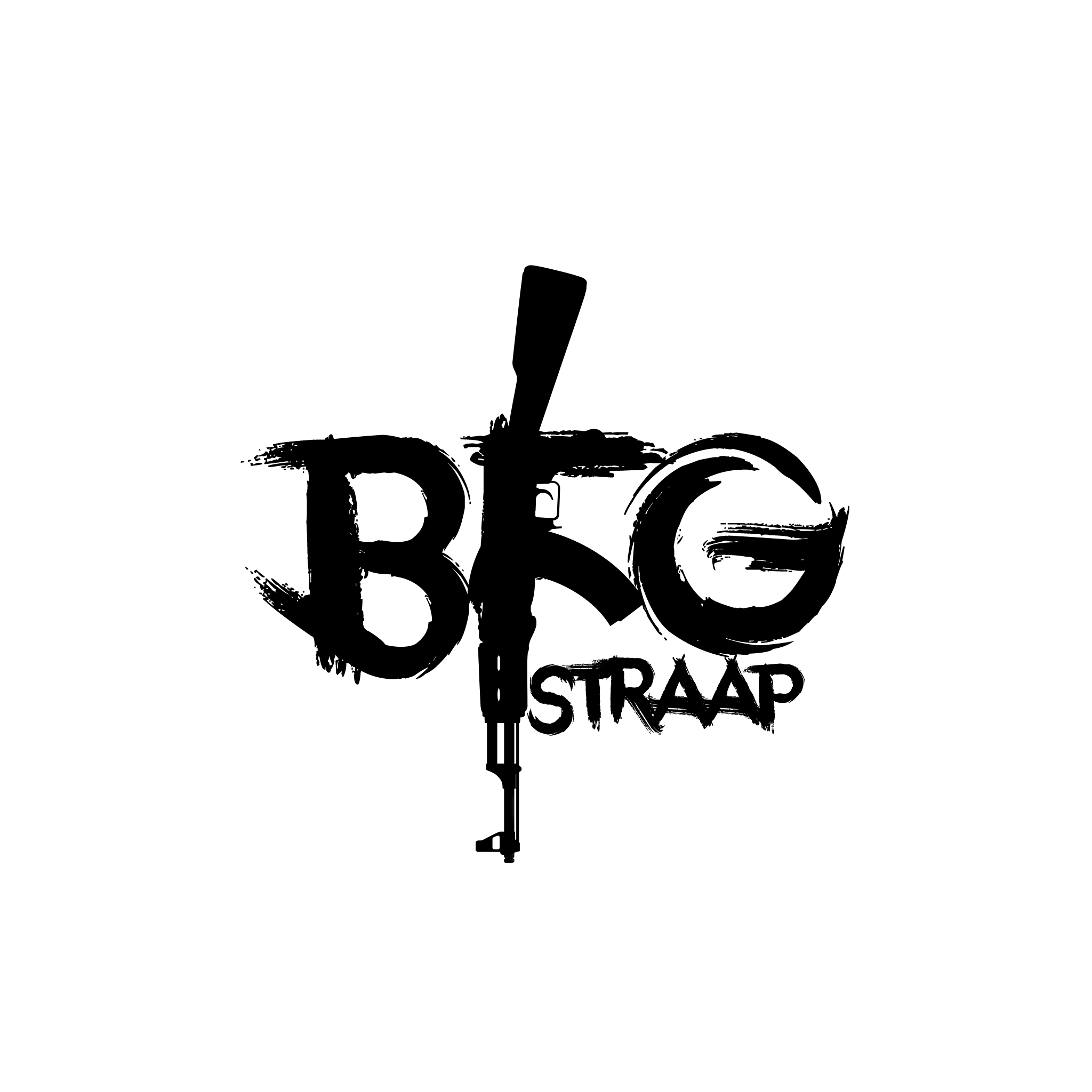 BFG Straap is an American Rapper and Songwriter from Dallas, Texas. Born January 7, 2000 while his mother was incarcerated, Straap has experienced what seems like a lifetime of hardship, heartache, and various ups and downs. His initial passion for music stems from the passing of a close relative whose passions and aspirations centered around one day becoming a successful solo artist. He now assumes his position within the industry as a young upcoming artist who blends charismatic writing skills and street artistry to create a unique yet current Urban and Southern Hip Hop Sound. In July 2019, he released STRAAP A MANIAC, which created a buzz with the hit singles ‘La Vegas’, ‘Surgery’, and ‘Focus’. In May of 2020 he followed up with STRAAP'S R US. He has previously worked with artists such as Gunna, YBN Almighty Jay, Lil CJ Kasino, Trapboy Freddy and Splurge. Most recently, Straap has acquired a Partnership Distribution Deal through Take Flight Records LLC and has been working to complete his next highly anticipated project which features production credits from Stonez, Trappin in London, Neeko Baby along with Grammy nominated producer Jetson Made.

No items found.
Product is not available in this quantity.